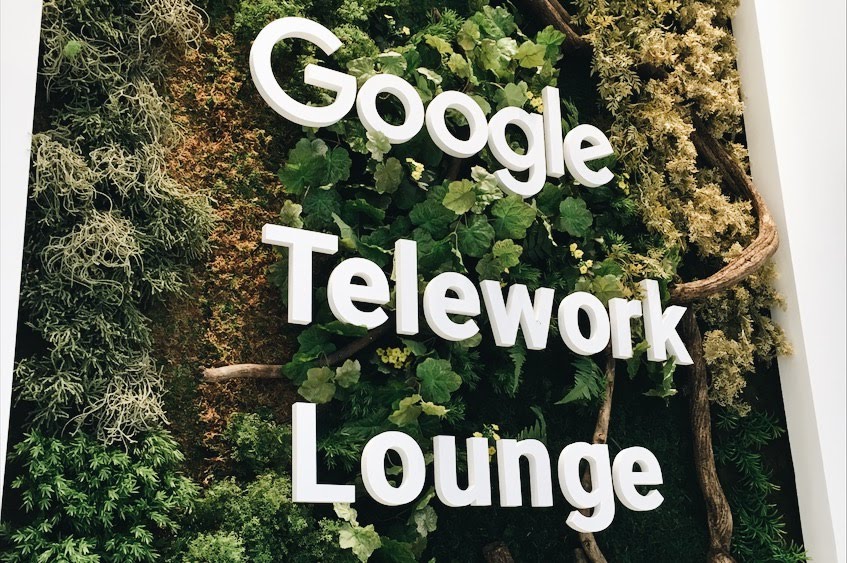 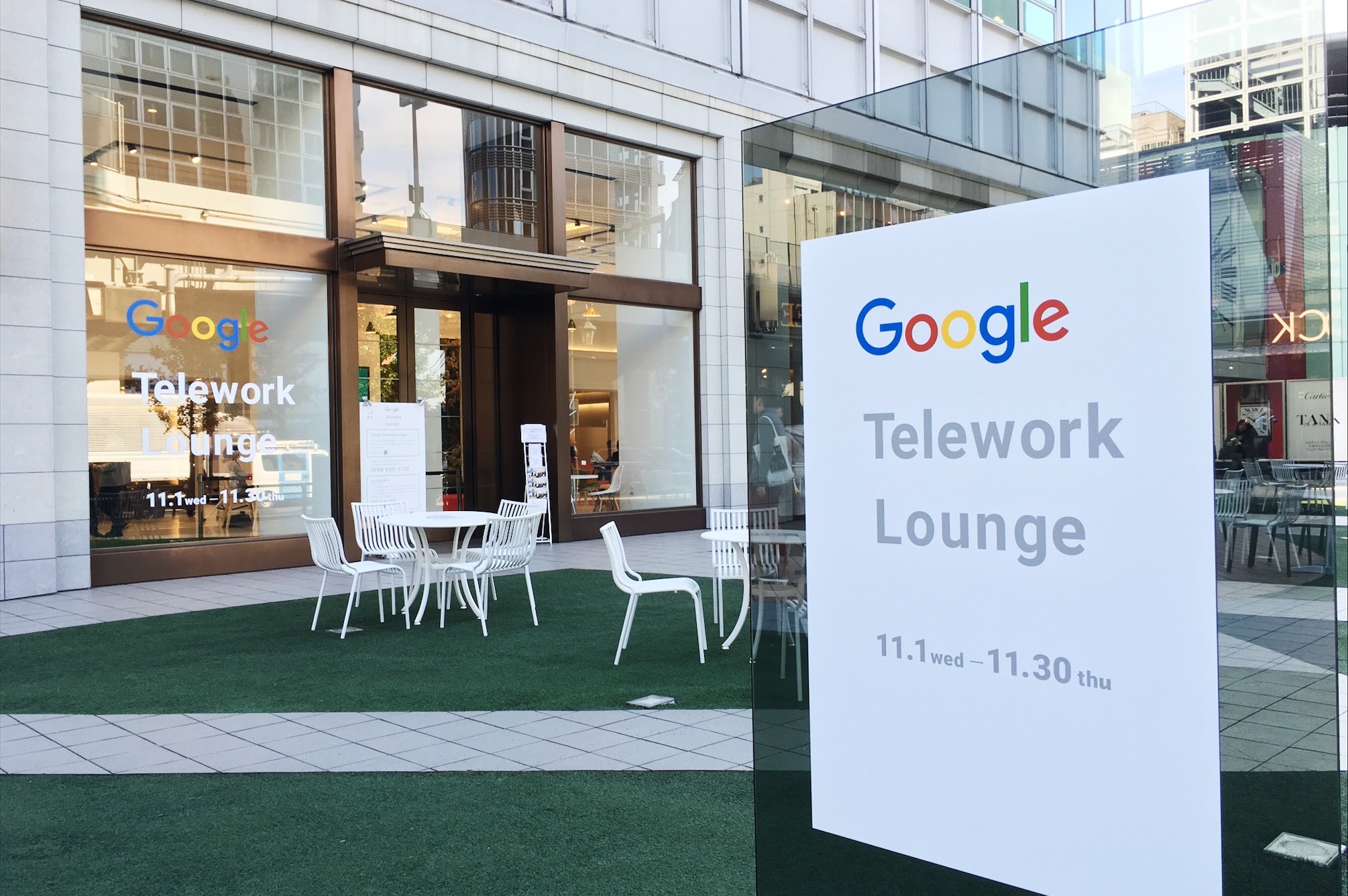 ikejirirb is a study group that consists of two ruby programmer @katorie and @risacan. We meet once a week to study programming. We have been making a gem for Ruboty (Hubot in Ruby basically) this month.

We decided to meet at Google Telework Lounge that opens for 1 month to promote telework. It’s free for charge including Wifi 🔊 and electricity 🔌 but not 🚽 (you have to go out of the place and go downstairs to

). There weren’t so crowded but booth area was occupied by business people. So we sat at a big table in an opened area.

We tried pair programming, which is a programing technique that two programmers work together in one computer. 👩 👩 💻 The result was brilliant. We were concentrated on programming (not chatting), gave feedbacks, shared the knowledge and found potential bugs before starting the program. Plus, we didn’t stop coding to think that much. We just started the program to see the result. That might sound quite normal to veterans but the point is that the cycle of fixing code was so much faster than when I do it alone.

We had a huge progress! 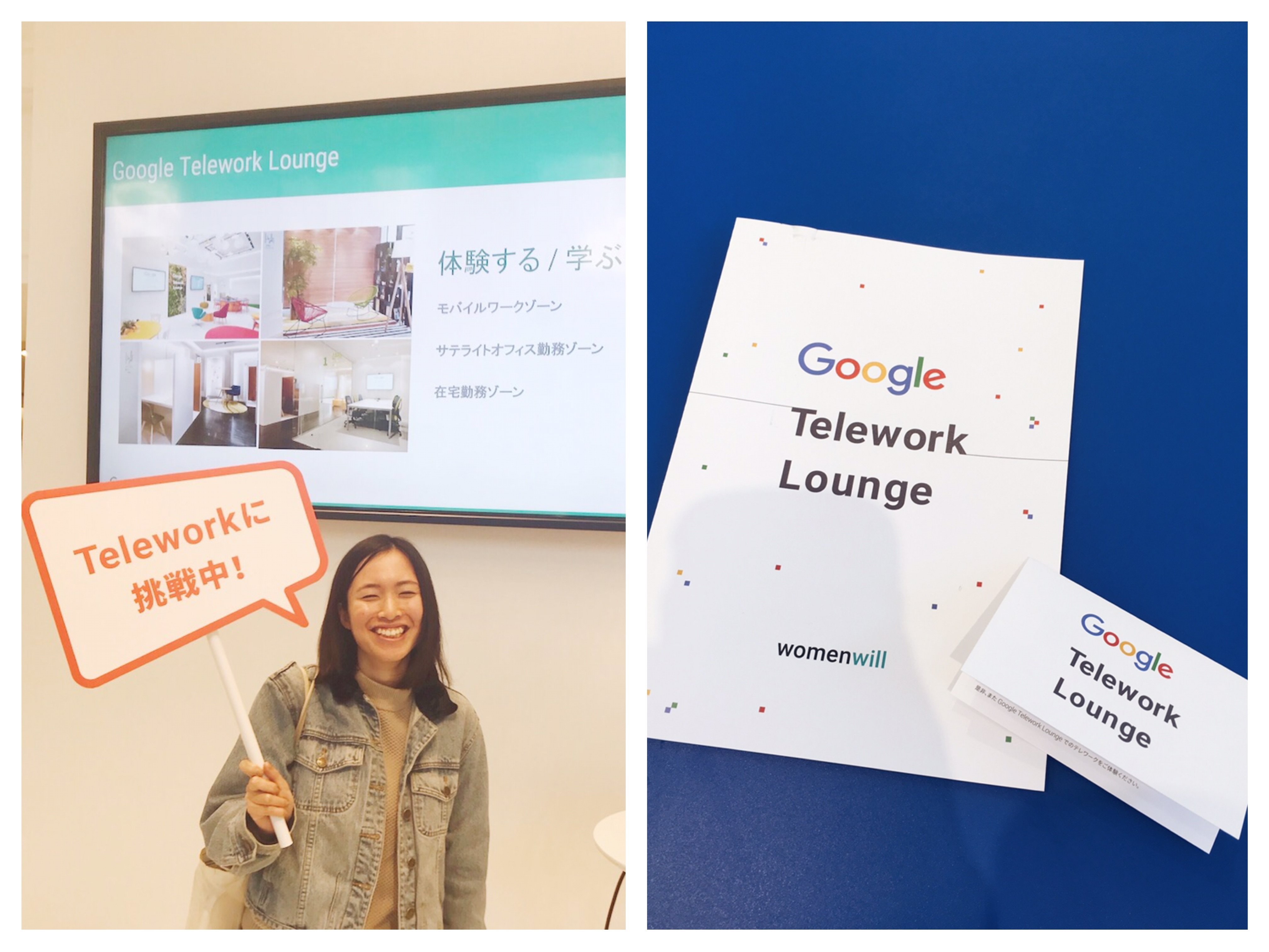