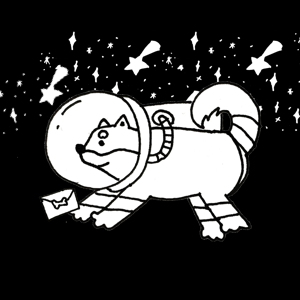 My first #unity1week is over! There are many things to brush up but sometimes done is better than perfect. Here are the things I learned from #unity1week.

Definitely gonna do it next time!

Overall, I had a lot of fun! It’s fun to create and to see other games. The theme “Space” was abstract this time so people interpreted in various ways! Check them out here Unity 1週間ゲームジャム | 無料ゲーム投稿サイト unityroom - Unityのゲームをアップロードして公開しよう